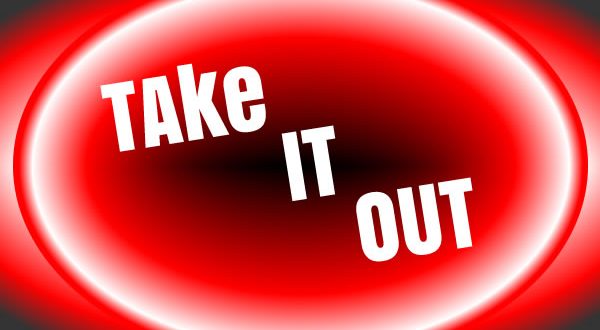 A call to the Minister of Information for action: Take It Out!

“Take Me Out” is a dating show on one of the local television station that had caused plenty of controversy in the Lebanese society. It is the manifestation of our unique identity that has long belonged to the conservative Eastern world and yet remained open to Western values. The existence and popularity of this show force us to ask whether or not we have lost sight of the core values of our society. For those who are unaware, Take Me Out is a dating show where 30 females are introduced to a number of men and asked if they would agree to go on a date or not. While this might not sound bad as a concept, the delivery method leaves much to be considered.

Eastern women are known for their high moral fiber and femininity. This is not to be confused with weakness and meekness because women have also played an important role in our society. Even though they didn’t always have an active role in a professional capacity, they have always been revered. They were the nuclear center of every family and their judgment was next to none. Lebanese women also became pioneers in the Middle East in terms of owning their position in the workplace and politics.

The show is riddled with sexual comments and innuendos to the point it becomes vulgar. The producers have often defended the show by saying it is geared towards an adult audience and therefore such comments are natural, but does that mean the entire show has to revolve around that? Simply put, if the man is physically good looking, the girls begin swooning over him and making sexual remarks that extend to the point of harassment. Our culture forces men to accept female sexual advances with gusto, but anyone with a mediocre of insight realizes not all men are appreciative of such aggression. We do not even admit that women can rape men, but it is true and we must own up to it. The show is a flagrant example of this.

As if that wasn’t enough, men who do not adhere to the beauty standards of our society are treated shamefully. The girls openly smirk and laugh without even trying to hide it. They gang up on the unsuspecting victim and systematically rip him apart with snide comments. If any of the men try to retaliate with anything short of a compliment, they all launch an attack that leaves their victim dissected and abused. There is no exaggeration as several of the contestants have walked out because of the treatment they got.

The Lebanese elections are rolling soon and women are struggling to prove their worth while this show degrades women openly. It portrays them as promiscuous and shameless harpies that roam the earth searching for the next conquest to satisfy their needs. As contradictory as this might sound, women are the bastions of morality, and they are the ones who set the standards in our society. This image is beneath us. When women showcase themselves like that, how can they double back and demand that men treat them with respect?

A final remark is that the young teenagers view these contestants and take them as a role model. They have easy access to the contents via social media so producers can no longer hide behind the façade of targeting only adults. They are seeing these glamorous young people and they will project what they see unto their own relationships. This show is an attack on their vulnerable and impressionable sensibilities.

This show is not a reflection of our society. It is a vulgar portray and a cheap ploy for ratings. It shouldn’t remain on air to keep nipping at our values. Our women are to be cherished and taught to own and exercise their sexuality in their own right. Our men should be aware of the sanctity of their own bodies and taught to respect their virtue. What “Take Me Out” shows is the lowest common denominator of everything we should stay away from.

Share
Previous A Tribute to my Mother!
Next Education: The New King and Queen of the Class! 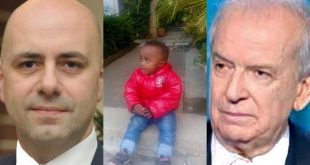 Lebanon Fighting an Act of Racism 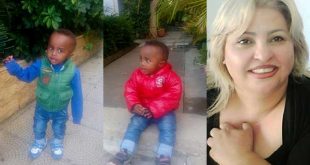 Shaded White, Shaded Life… Are We Back to the Days of Racism? 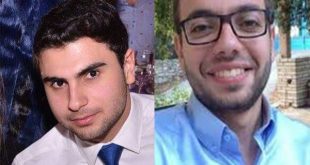