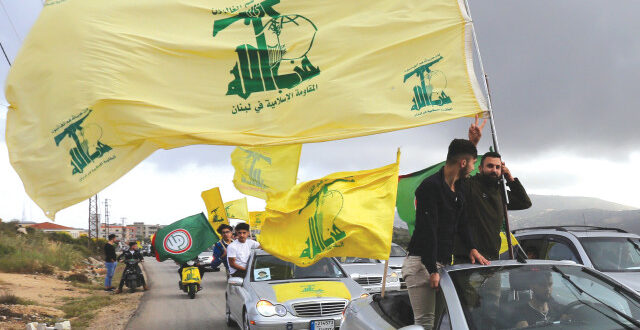 Israel applauded the German initiative and urged the rest of EU’s countries to do the same. However, French President Emmanuel Macron made clear last year that he would continue to have contact with Hezbollah’s political wing.

It’s no longer a secret that Hezbollah, the long-standing arm of Iran, is backed and financed by the Islamic Republic. Recently, Western diplomats and analysts in Lebanon estimated Hezbollah receives closer to $200 million a year from Iran.

Moreover, The Washington Institute wrote: “Iranian cargo planes deliver sophisticated weaponry, from rockets to small arms, to Hezbollah in regular flights to Damascus from Tehran. These weapons are offloaded in Syria and trucked to Hezbollah camps in Lebanon’s Bekaa Valley.” .

Many western governments unequivocally believe the Lebanese people’s majority and its government are “cornered” by Hezbollah — the most powerful non-state actor in the Middle-East — extending the domination of the Islamic republic regime of Iran at the expenses of the Lebanon’s people freedom to decide for themselves.

Targeting Hezbollah, the U.S. imposed economic sanctions against Lebanon that crippled its economy, collapsed its monetary system. On top of a rampant corruption and a heavily indebted country, the huge number of furloughs and layoffs threatens the day-by-day survival of the Lebanon’s people.

“The Germany move had not been a surprise and it’s part of the US-Israeli war on resistance movements in the region,” said Nasrallah

Hezbollah was established in 1982 during the Lebanese civil war and fought a 2006 war with Israel, and was a key role in fighting the Islamic State group — Daesh’s terrorism — in the region.

The resilience and creativity of the Lebanese people foster optimism and hope, despite the absence of any uplifting measures and seriousness by the Lebanese authorities.

Previous Byblos Bank: 3000 Lebanese Pound to One Dollar
Next What Do We Know About COVID-19? – Michel Noujaim 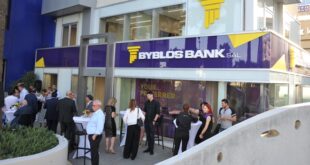 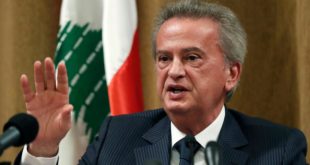 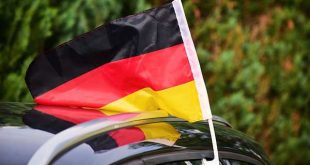 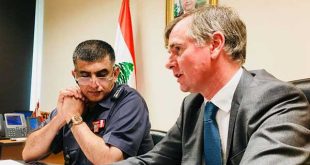