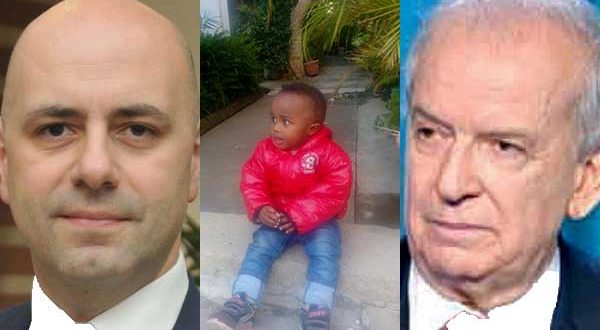 Lebanon Fighting an Act of Racism

Since Abyadaswad’s mission is to reveal the truth, kindly find below the followup on the act of racism practiced on “Rizk” the Sudanese child. A tribute to the Lebanese authorities who reacted to our first article published on June 14 and took measures to abolish the roots of racism from our society.
Michel Noujaim, the Editor

There are moments that define us as a society, and the uproar regarding the racism against a small black boy is one of them. It is a sign that our society is not beyond redemption.

In case you haven’t been following the news lately, a black boy was registered in a summer camp only to be later on kicked out because one of the mothers threatened to withdraw her children and encourage other mothers to follow suit. Instead of taking a stance against such demands, the head of the summer camp returned the money to the father and asked him to take his son.

It was very gratifying to witness the public and official reaction to this incident. People were livid about the unfair treatment that this family suffered through. The government did not stay idle this time as well. A sincere and heartfelt gratitude goes out to the Minister of Public Health Ghassan Hasbani and the Minister of Education and Higher Education Marwan Hamadeh. They gave a direct warning to the summer camp for their discrimination with promises of further repercussions should any such practices be repeated. They also made sure the little boy did not suffer further because of what happened and provided counseling for him. This is a blatant rejection of racism and discrimination on the highest level, and the Ministers have shown their true mettle and dedication for which we are all thankful.

Related: Shaded White, Shaded Life… Are We Back to the Days of Racism?

At the risk of sounding contradictory, the backlash has gone a bit to the extreme. There are some who condemned the entire Lebanese society as being unworthy and racist. But isn’t this uproar the very indication that we have evolved as a society? Had racism still been entrenched within us, wouldn’t this incident be swept under the rug and ignored? There is no denying that racist people exist. The mother who demanded the child be kicked out is an example, but it seems she is not the norm. The wrong has been righted and those involved were shamed. Let us rejoice in our maturity instead of harping on past indiscretions.

Share
Previous The European Union Adopts Largest Ever Aid Package to Lebanon
Next Federica Mogherini: The International Day in Support of Victims of Torture 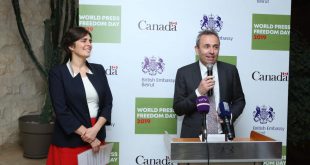 Freedom of expression as a basic Human Right 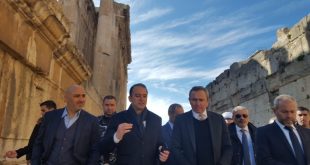 UK no longer advises against travel to Baalbek, 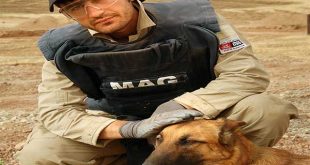 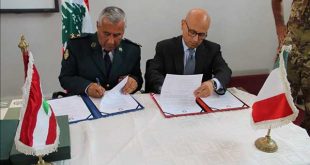 Donation of Materials in favor of the Presidential Guard Brigade