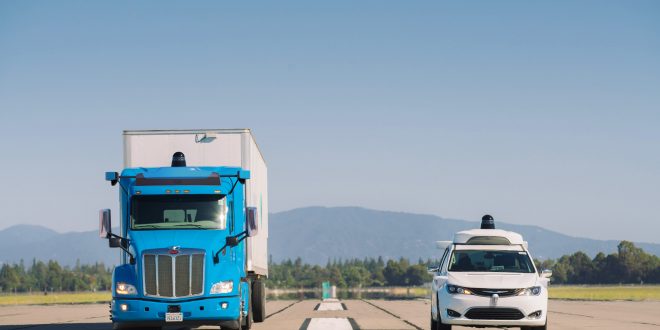 What You Need to Know About Self-Driving Cars

What exactly comes to your mind when you hear the words self-driving car? Do you picture a mostly normal vehicle that lets you let go of the wheel sometimes? Or do you think of more of a rolling living room without a steering wheel at all, that is so advanced that you can take a nap in the back seat?

Well as it turns out, there isn’t really an official definition of what autonomous or self-driving means, even though vehicles with some self-driving features are already becoming wild spread. So, the good people at the society of automotive engineering, identifies this problem and define six levels of autonomous driving to classify a cars capabilities. What exactly does this matter? This is for sure not an exercise of sorting things into meaningless categories like in some restaurants. Actually, the US government has adopted the SAE categories wish means that they could be used in the future, from deciding how to regulates certain aspect of production and testing, to how to label cars for consumers, to determining the insurance rates. After all, just because a car is self-driving it doesn’t mean its immune to accidents. So, let’s look at the six levels as they are defined today.

This level descries the usual car we are used to drive. It might have a proximity warning system on its backup camera, to beep at you if you are close to hit something. But what is important here is to stop still requires user’s intervention. Cars that falls into this level, are incapable of driving themselves outside of old school cruise control.

If your car can control itself to some degree, based on information that gathers about it surroundings, it belongs to this level. So, features like lane assist, where your car can auto steer if you are drifting out of your lane or radar based cruise control, that automatically slows down and resumes your previous speed depending on what’s ahead of you, these are marks of level one vehicles.

This level denotes cars that can drive completely on their own, in specific situations, by both steering and handling acceleration, instead of one or the other. So, if you have a more advanced autonomous cruise control system, that can also nudge the car to left or right, or you have a self park feature that can squeeze your car to a tricky paralleled spot, you’ve got a level 2 vehicle. But keep in mind that another characteristic of this level is that the drive always has to be attentive and ready to intervein.

Here is where things start to get really interesting. These cars are capable of driving in normal roads and along a specific path according to a destination chosen by the driver. Level 3 cars don’t have meaningful fail safe. Part of the point of automated driving is to make the driver feel safe by doing something else while the car is moving. But level 3 cars, are supposed to still have human drivers that can intervein instantaneously to take over if something goes wrong. Meaning, if your fully self-driving car encounters a situation that cannot resolve on its own, while you are watching a movie, that might end up being your last episode ever. So it is not surprising that many cars companies are trying to jump straight to level 4.

Like level 3, level 4 using human driver as a fail-safe. But is smart enough to handle certain trickier situations. This means that a level 4 car can be specifically designed to handle certain tasks fully or drive with a limited geographical area. While still requiring a human driver for situation that it isn’t quite intelligent to handle on its own, like a difficult merge on a busy highway. The biggest difference is that if a level 4 car encounter a scenario outside its limits, it has to be able to safely aboard the drive typically by parking the car until the human insight can take over. Currently google self-driving WAYMO fleet is a level 4 vehicle, meaning that they can be operating without anyone inside, but they are restricted to certain locations. Ford is aiming to make its own level 4 car available commercially by 2021.

A car that is always in complete control of itself, with none intervention from the driver ever necessary. Or even possible, many level 5 concept cars don’t even have steering wheels. A level 5 car should be able to handle any condition that a human would, with more safety and precision. Although companies like Invidia, Audi and VW are currently working on level 5 cars and the AI technology that powers them. It isn’t really clear when this will become a reality. Not only that they have to convince the public that a robot-controlled car won’t get hacked or choose to drive them of a cliff to save a dog passing the road.

Previous The Spirit of the Truth
Next A Stigma! Child Searching for Food through the Garbage 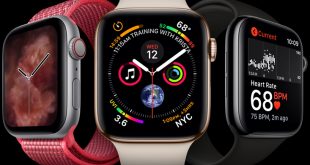 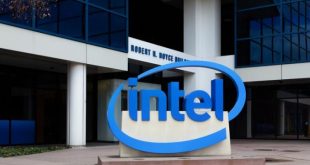 Intel reveals a new security vulnerability in its chips 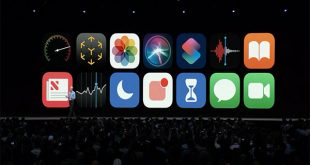 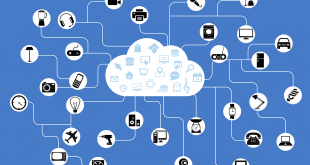 The Internet of Things. What is it and how it works?