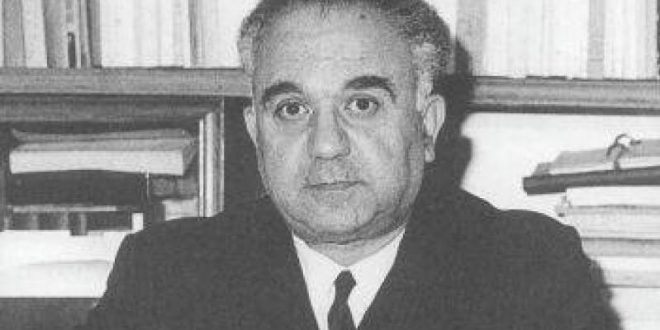 Philosophy is the love of wisdom, and our addiction to technology and ready answers have compromised our ability to have a critical thought or a novel idea. We are at the cusps of forfeiting a vital aspect of our humanity: our freedom of thought. Where else can we find the inspiration and means to move beyond the mundane and trivial aspects of the daily drudge to soar high on the wings of serenity and contemplation of what is here and beyond?

We need to reinvent what philosophy means in our lives. If we were to ask a random group of people about philosophy, the majority would link it to antiquated concepts of men engaging in Byzantine drivel about nonsensical and abstractive nonsense. It’s fair to say that default image to come to the mind of most is old tomes full of riddles. There is more than enough blame to pass around when contemplating why philosophy has been dredged down to this status.

Philosophers used to occupy the highest echelons of society in the times of the ancients. In an age of uncertainty, they were a beacon of light and a source of safety for the blind masses. They were the scientists of their time, and they valued all walks of knowledge. When did it all go wrong?

We have alienated philosophy from our lives when philosophy is the bane of our existence as intellectual beings. With our unparalleled quench of diving deeper into the metaphysical, we have neglected to incorporate it into our daily life. When we have abandoned our anchor, it is no wonder that we are adrift in a sea of uncertainty.

Why do we need philosophy? Why do we need Lebanese philosophy? The fact that we are contemplating these questions is indicative of how low we have sunk in the mire of obscurity. We are all philosophers of our own reality, or to be exact, we ought to be. How can we claim the title of enlightened beings when we fail to create and instead borrow and replicate what has been passed onto us?

It is unfortunate that we forgot that philosophy is the core of all other disciplines. We owe to philosophy the virgin awakening of our consciousness when we contemplated what is beyond our daily survivability. When we contemplate wisdom, we are elevating ourselves from the abyss of animalistic desires and instincts. If not for that initial leap from the darkness of fear, where would we be today? There are some scientists in other realms that look down onto what made them possible. The question is: Are they to blame for their ignorance or are we the culprits that let go of their own crusade?

My pondering took on a new adage as I recently had the opportunity to delve into the exquisite mind of Kamal Youssef El Hajj. Like many others, I knew of his name and some of his works, but I sadly was under-informed about the real treasure trove of knowledge that awaited me. Reading his first books was akin to opening a Pandora Box that shifted the rules and norms of the universe in an unprecedented manner. I felt adrift having denied myself entrance to such beauty.

I would ask your patience in allowing me to recall how it felt when I first started to read those previous words. They engulfed me in a cocoon of contentment and security while simultaneously provoking my inner doubts. The closest I can come to depicting the experience is having an intimate conversation with your best friend about every issue that has ever plagued your conscious and subconscious mind. His style is unassuming and soothing yet his words touch up on some of the most complex dilemmas we have ever faced. How could this unlikely medley of odds come together?

If I were requested to choose one aspect of Kamal Youssef El Hajj to pass one, it would be the unassuming humility and modesty with which he approached life. Here is one of the most notable men in our intellectual history that has roots as far back as creating the modern alphabet, and yet he hasn’t let go of his human qualities that make us all vulnerable to doubts and insecurities. Perhaps this contradiction is what makes him the genius that he is. It is his ability to connect and unravel the obscurity of our existence yet remain steadfast in his recognition of the mundane concerns of everyday life.

Beware that we ever let go of the life and death of Kamal Youssef El Hajj. In the darkest hours of our history when the civil war threatened to tear us apart, he stood tall against the gales of violence and senseless bloodshed. The threats of assassination did not make him cower in fear, and instead, it lent him the strength to be even more vocal about the atrocities being committed. He died defending his belief in Lebanon and its heavenly purpose; he died for his convictions and his love for his country. How remiss we are in honoring the memory of one of our greatest martyrs that died bereft of religious of sectarian sins. His death is mourned by those who knew him and those who came to know him through his words. We are in desperate need for men of his caliber and his undying compassion.

Today, philosophy is taught in schools, but it is given in a shameful manner that discredits the teachers and pupils. Philosophy is simplified as a course

that ought to be designed to evoke critical thinking and independence. Technology has enabled us to only have contact with those who think similarly, and that engulfs us in a bottle. They do not have the tools to innovate and create and instead rely on replicating and rehashing ideas. They are ignorant of the dangers of seclusion and selective knowledge. Ignorance breeds fear and fear breeds hate. Philosophy teaches them to ask and have dialogues with others. It teaches them to temper their beliefs to allow themselves the chance to grow. It guides them to ask the right questions for the opportunity to grow. And who better to inspire them than one of the greatest philosophers who lived amongst us and nurtured a path that lights our way into the fog of tomorrow’s uncertainty.

Previous UK no longer advises against travel to Baalbek,
Next Freedom of expression as a basic Human Right 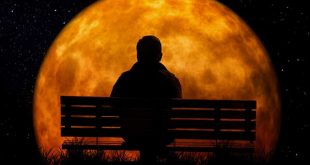 Death Is a Passage, Heaven Is a Destination!

Learn Why the Pursuit of the Truth Is a Menacing Maze to the Unprepared Minds! 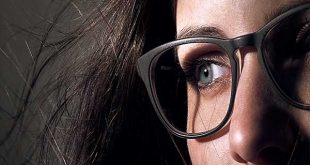 Learn How Your Thoughts Control Your Life!

Words Have Great Influence on People and on Ourselves. For the past centuries till our …