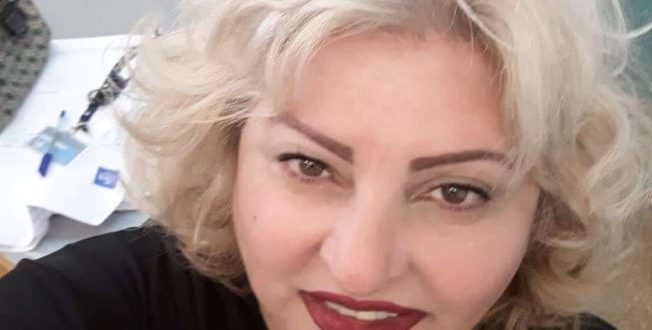 Writers are supposed to be heralds of their generation. In humanity’s long history, the truth was often distorted when the victorious and powerful chose to discredit the weak by scribing down falsehood. Thankfully, the long-sought freedom of speech has made it possible to bring forth the voice of the voiceless. But how much of this translation of strife and suffering is faithful? Can any of us attain such sensibility that we can reach forth in time and pluck out and transmit such a fragile reality?

Writers, in particular, are supposed to have the sympathy and empathy yet objectivity when talking about any topic. To truly capture the essence of what is happening, he/she has to live this incident and soak in all the negativity and positivity that emanates from it. There is no alternative to going forth into the eye of the conflict and experiencing first-hand. For a reporter to gain true empathy with those suffering in a war zone, he/she must live in their midst and be under the same conditions they are. They have to be in the trenches with those soldiers that are having torrents of bullets raining on them. Some of them suffer from post-traumatic stress disorder because of the horrors they have seen. Their words are painted with sadness and macabre, but they always hold every grain of truth.

And then we come to the glorified authors who pen down the suffering of the ancients claiming absolute authority. These Homer-like divinities are absolutely convinced they have the empathy to be able to faithfully recreate the sufferings of those who lived hundreds and thousands of years ago. Their ego magnifies their power of perception to the point they buy into the myth of telekinetic emotional ability. What is even more shameful is that others, out of a desire to be included or fear of appearing less sympathetic, join in with the chorus that is blindly praising these pseudonyms of artistry and march to the tune of the parades being held.

No situation is the same. No suffering is the same. One can say that there is nothing new under the sun, yet writers always find a new way to express what seems like identical situations. We each experience the range of human emotions differently. We each have our own perception which is validated by how authors have tackled the same topics from vastly different approaches and perspectives. To live through something is to understand it, and there are no shortcuts for true awareness. So why don’t we lay down the trumpets and question these haphazard attempts of exploiting the suffering of the ancients for personal glory? 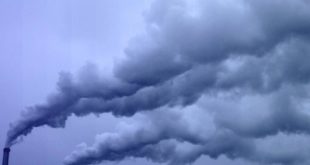 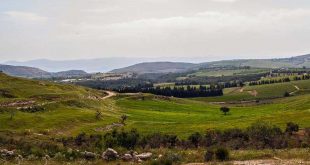 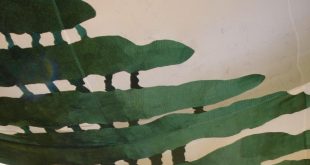